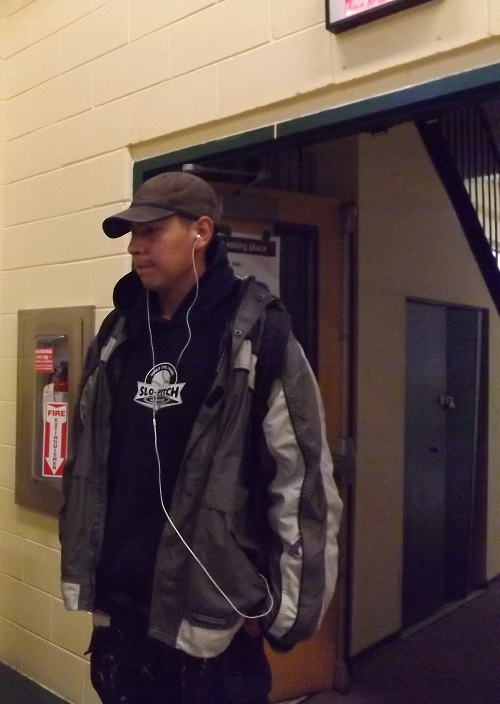 After 78 days of federal campaigning Canadians head to the polls today to cast their ballot in what has been for the most part, a very tight race. Every vote counts. Sound like a tired adage? Chew on this- in the 2011 federal election, Election Canada reported that 27 of Canada’s 308 ridings were won by a difference of less than 1,000 votes and 5 ridings were decided by less than 100 votes! Yikes!

Also underrepresented during election time is participation from eligible voters on First Nations reserves where about 44% voters head to their nearest polling station. Historically, First Nation people haven’t participated in the vote. But according to Sault Ste. Marie’s Indian Friendship Centre Executive Director, Cathie Syrette, there’s been a spiked interest among indigenous Peoples to get out and vote this year.

Syrette is anticipating a lot of Elders voting for the first time in this federal election.

So among Elders, youth and everyone in between, who are Sault Ste. Marie’s Virgin Voters? We decided to hang out at a couple of polling station this morning to find out.

People told me to get out there and vote. It’s really important. I just wanted to exercise my right to vote. 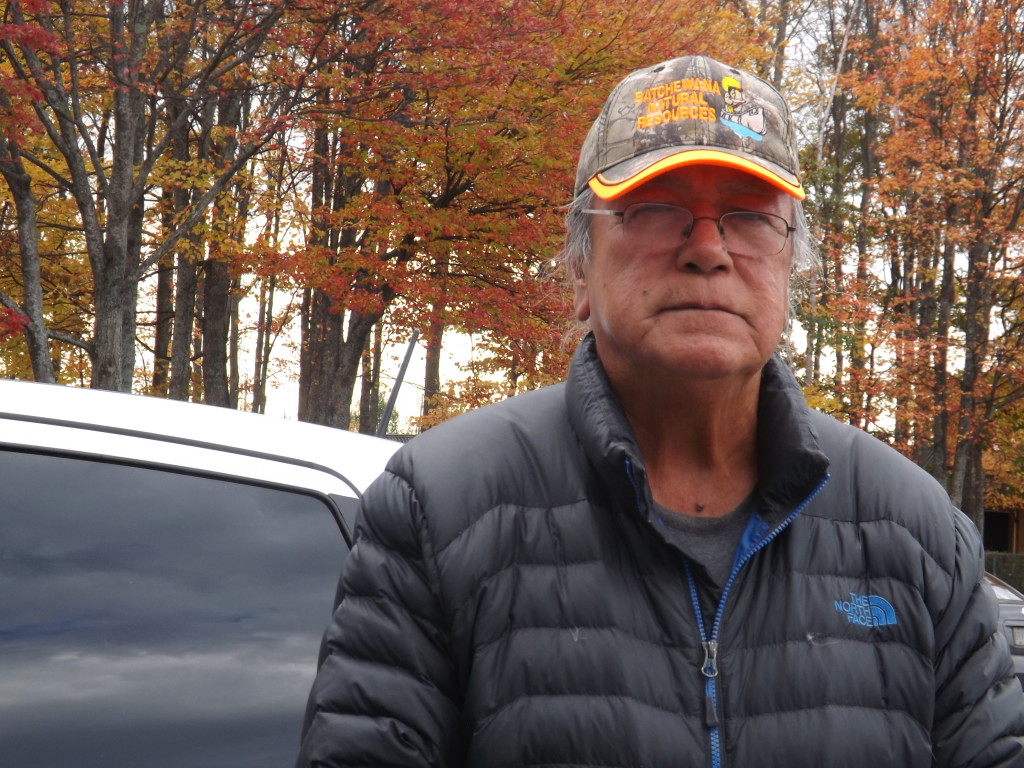 Why haven’t you voted in a federal election before and what compelled you to vote today?

It probably goes right across the country. Native people haven’t participated in federal elections. For example myself, it’s the first time ever to vote in a federal election because we’ve never been considered part of that process. But it’s important. We’re hearing from the talks that have taken place up to election time now, that it’s really important for Native people to be a part of it. And we have a right to do so. And it’s important, with this election in particular, to get someone in there that’s going to listen to our concerns. And we have a lot of concerns as you know.

May I ask you what your concerns were when you cast your ballot today?

We have a lot of things that we would like to see addressed. Health concerns, water, housing and all kinds of things that affect the First Nations in Canada. We have to have somebody that is going to be able to address those. 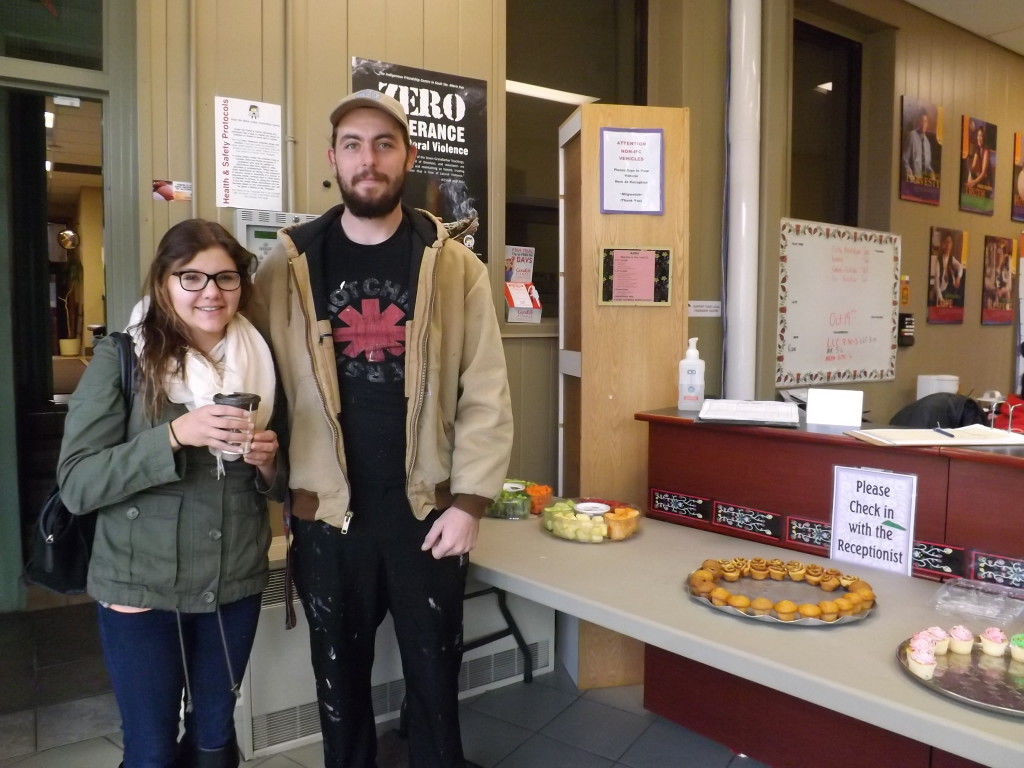 I was 19 years old and I didn’t care about politics.

Now I’m pursuing a law degree and I feel like I should probably vote. I started to get interested in politics over the last couple of years and I think everyone should vote. Mandatory voting is a thing in other countries and I have noticed that it’s about 30% that vote. The more people that go out and cast their ballot the better representation for everybody.

Within your demographic are more people showing an interest in voting?

I feel like more people are voting –especially at the university. They had tables set up and all the candidates showed up- except for the Conservatives. So we were able to talk to the candidates one on one.

I didn’t hold an interest in it. I didn’t think voting was necessary at the time.

I think it’s a little bit more important especially with the whole generation vote thing coming in to play that people put in their input. Let’s be honest, if you don’t vote you can’t complain. And that’s what we do as youth- we do a lot of complaining. So I figured it would be good to come and put my vote in. There’s been a lot of people on Stephen Harper lately, I know he’s been making some poor choice. But mainly it’s been social media- it’s everywhere. Elections Canada or whoever is doing the campaigns is doing a good job of getting to a younger audience and a wider audience.

Within your demographic are more people showing an interest in voting?

The interest is there but I don’t think there are enough resources that show people how to vote. It’s a bit of an intimidating thing. It’s something that you’ve never done before. So to have that pressure taken off I feel that would be a valuable asset. 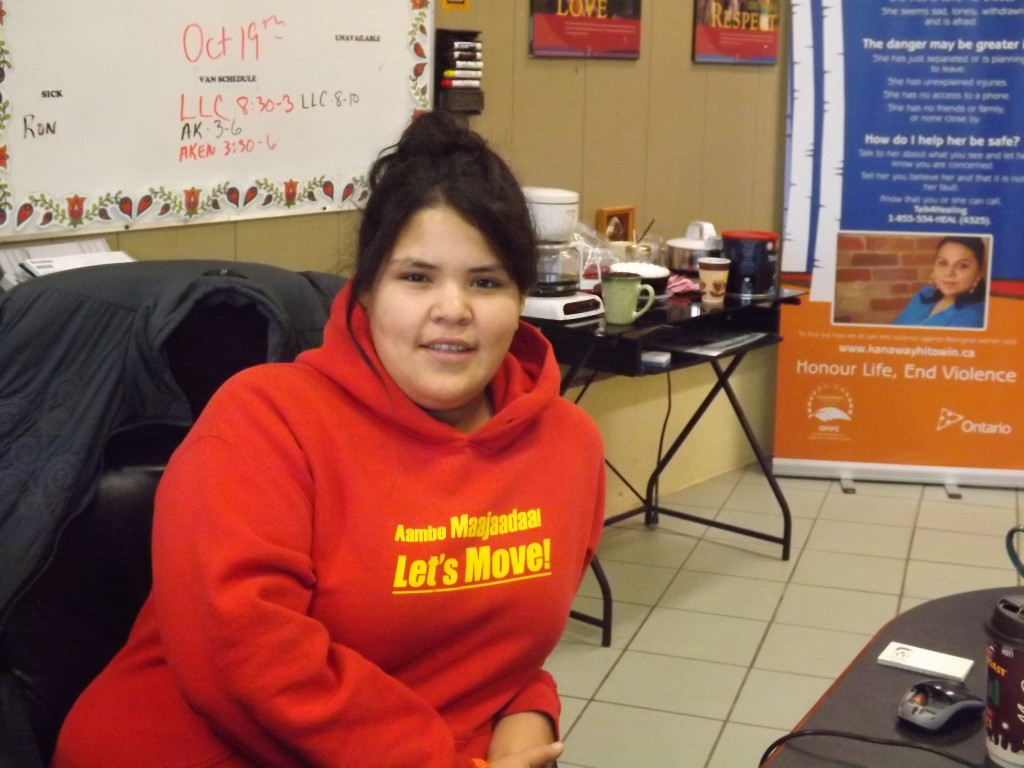 I never registered and I never had an interest. No encouragement.

Working at the Indian Friendship Centre has encouraged me to vote. I’ve learned more about Elections and what they are all about, and I have more knowledge about the issues. There’s not enough jobs in this City. I got my diploma from College two years ago and I still can’t find a job. We need change. Something different. 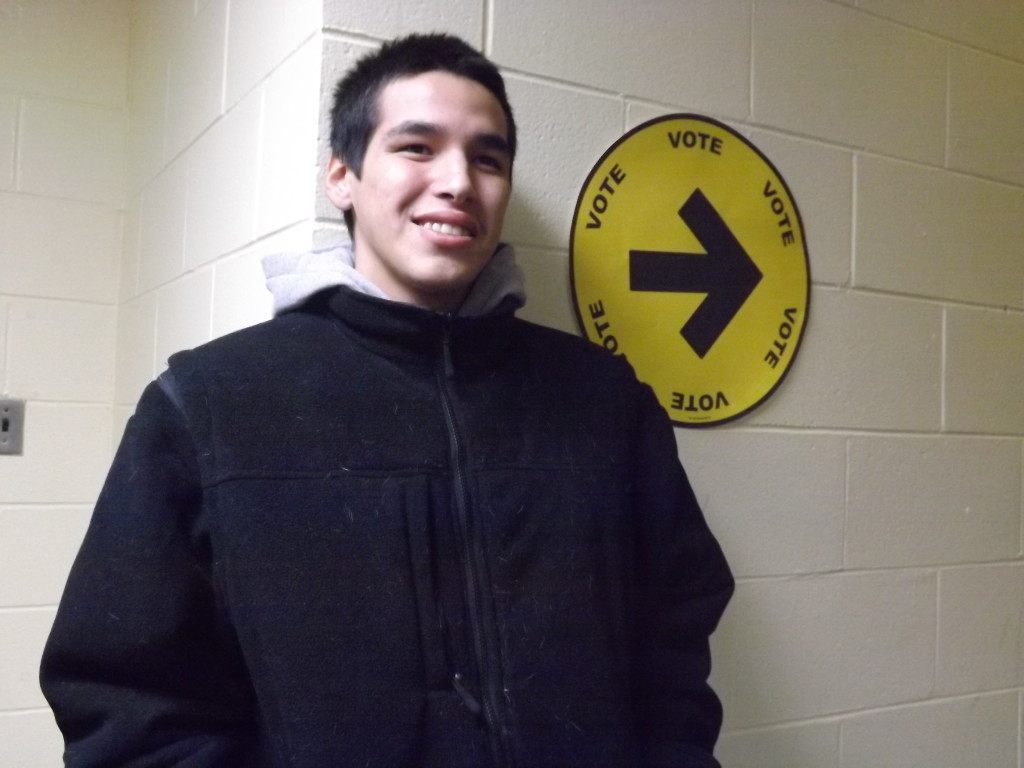 This is your first time voting in a federal election because you’re finally old enough to vote! What compelled you to vote today?

I’ve had an interest in politics my entire life. I was actually quite excited to have the opportunity to vote today.

It’s unusual to hear that a young person follows politics.

I’ve always followed politics. And I’ve always had an interest in History, Law and English. Those are my interests. I guess politics as an interest just came naturally.

What issues are important to you?

I was voting for the party that offers the most jobs. That’s pretty much my concern- employment issues. Anything else- everyone else can fight over. 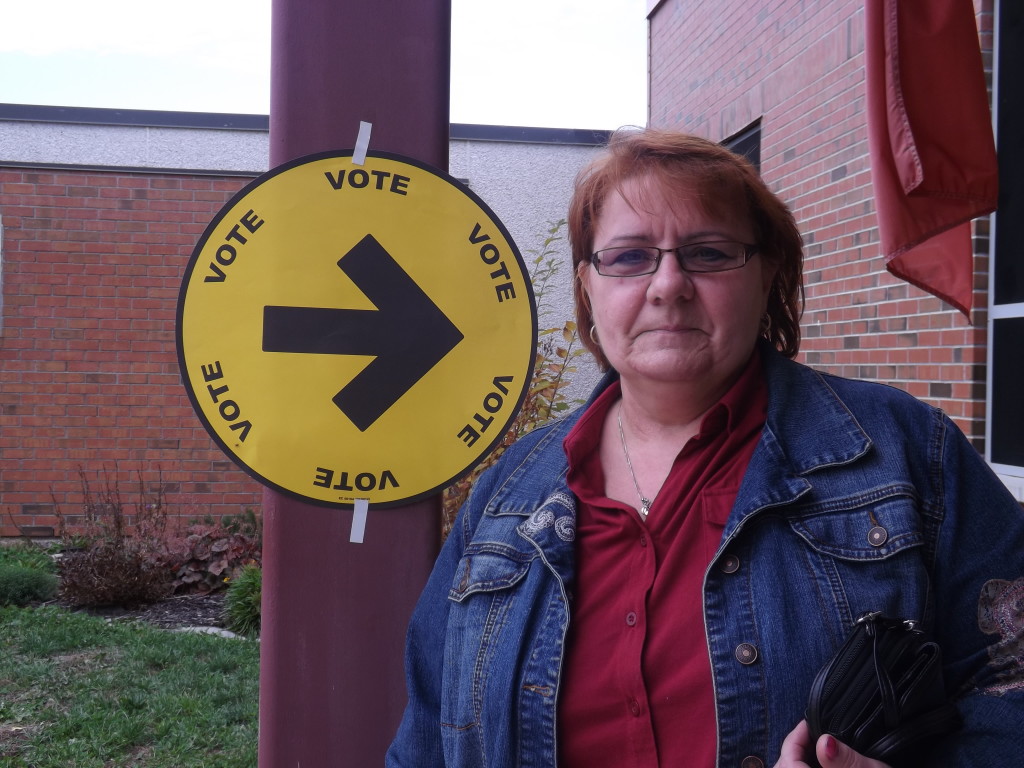 What compelled you to vote for the first time in a federal election?

Why didn’t you vote federally in the past?

What made you care now?

Why are you more aware of what’s going on?