Ontario is taking further action to protect communities from the significant social, economic and ecological impacts of invasive species by passing the Invasive Species Act.

Today, the Act received Royal Assent, following its passage in the Legislature on October 21, 2015.

This legislation will support the prevention, early detection, rapid response and eradication of invasive species, such as giant hogweed and northern snakehead. It will also:

Ontario continues to work with key partners to educate the public and address the growing threat invasive species pose. 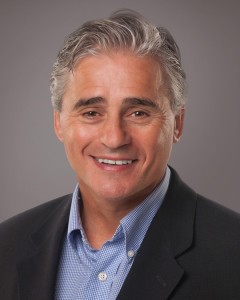 Taking strong action to prevent the spread of invasive species is part of the government’s plan to build Ontario up. The four part plan includes investing in people’s talents and skills, making the largest investment in public infrastructure in Ontario’s history, creating a dynamic, innovative environment where business thrives and building a secure savings plan.

” Ontario is proud to be the first and only jurisdiction in Canada to enact standalone invasive species legislation. Invasive species pose a significant risk to our natural environment and our economy. This new act is a critical tool in our collective fight against the growing threats of invasive species in Ontario.” – Bill Mauro Minister of Natural Resources and Forestry