Trending
You are at:Home»Author: Ernie Louttit

Ernie Louttit was born in Northern Ontario. A member of the Missanabie Cree First Nation raised off reserve in Oba, Ontario a small village 600 miles north of Toronto. Ernie attended a one room school until grade 8 and then was boarded out in a town further north for high school. As a result he left school at 15 yrs. to work on the Canadian National Railway. In 1978, at 17 yrs., he joined the Canadian Armed Forces serving 5 years in the Princess Patricia’s Canadian Light Infantry attaining the rank of Master Corporal. Ernie changed trades to become a Military Policeman and served until 1987. In 1987 he joined the Saskatoon Police. Ernie was the third native police officer in the force’s history. He spent nearly his entire career as a uniformed patrol officer and eventually was promoted to Sergeant. Ernie Louttit came to Saskatoon at the beginning of a period of change both in policing and for First Nations. Issues of crime, violence and racist attitudes going both ways dominated most of his career. Through all of this he tried to keep it all in perspective realizing so many of the things happening were the residual effects of past wrongs and injustices. In October 2013 he retired wrote a book about his experiences called “Indian Ernie” “Perspectives on Leadership and Policing”. His second book on policing in Saskatoon, "More from Indian Ernie: Insights from the Streets", was released on July 15 and looks at the reality of dealing with prostitutes, street gangs, drunk drivers and others who come into contact with the law. Since the release of his books, Ernie has been speaking all over Western Canada. His themes of strong leadership, tolerance and empathy have been well received. Ernie believes this is the best time to be a First Nations person in Canada especially for our youth. “We are all capable of being leaders.” Ernie uses stories- some are dark cautionary tales and others are humorous, to show that anyone can make a difference. 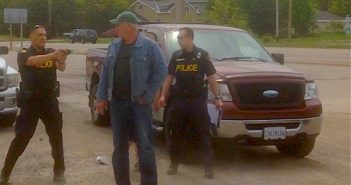 I have relations in Sault St. Marie -my father, step-mother, brother, cousins, nephews and nieces. … 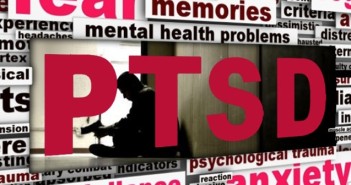 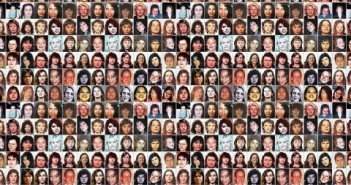