This weekend is a great time to get outside and walk! Participate in one of our neighbourhood walking tours taking place this Friday, May 5 to Sunday, May 7. 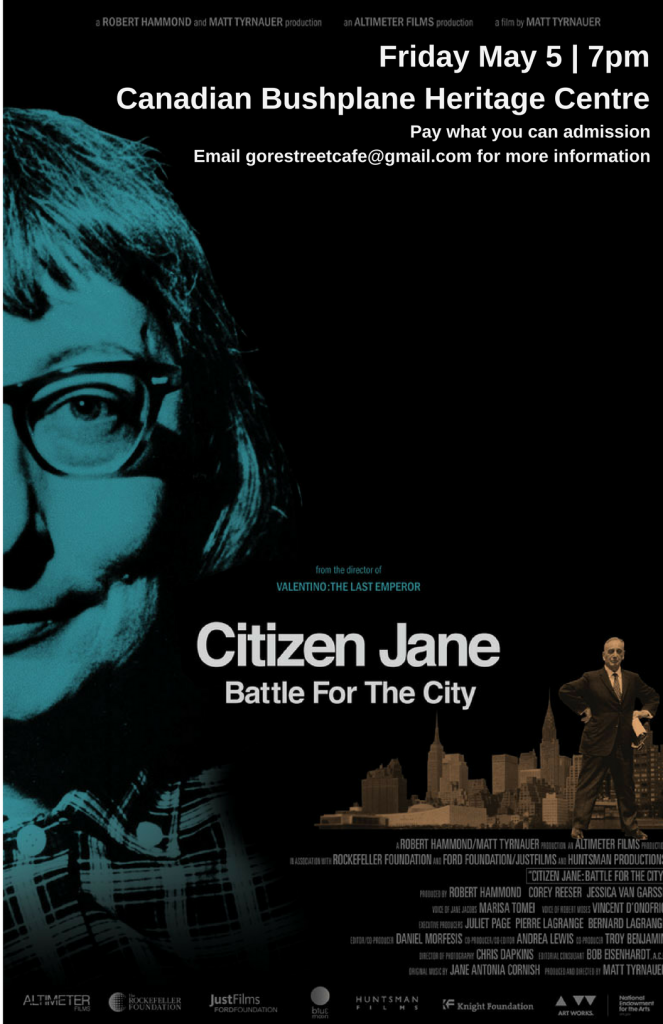 Jane’s Walk is a series of neighbourhood walking tours that put people in touch with their environment. Since 2007, this international free walking festival seeks to better acquaint people with their neighbourhoods and each other and highlight personal accounts of how people use public spaces. On Friday May 5-Sunday May 7, over 1000 walking tours will take place across 6 continents, 36 countries, and in approximately 200 communities. This year, Sault Ste. Marie will host its second annual series of Jane’s Walks.

Jane’s Walk honours the legacy and ideas of urban activist and writer Jane Jacobs who championed the interests of local residents at a time when scale models and grand visions of the future removed designers from the experience of the city by foot. The walks help bring people together into strong and resourceful communities, cultivating belonging and encouraging civic leadership.

Check out our awesome schedule of walks!

A Promenade through the P-Patch: Past and Present Perspectives – 11am

This year’s festival will kick off with a screening of “Citizen Jane: Battle of the City” on Friday, May 5 at 7pm at the Canadian Bushplane Heritage Centre. This widely renowned film premiered at the 2016 Toronto International Film Festival and recounts Jane Jacobs’ 1960s showdown between New York City’s Chief Planner Robert Moses, who planned to raze Lower Manhattan to make way for a highway. Admission is by donation. For more information about the film, visit: http://www.altimeterfilms.com/citizen-jane-battle-for-the-city/

For more details about our walks, visit janeswalk.org.