Trending
You are at:Home»Economy»Algoma | Eye In The Sky: Kim Dietz, Ariel Virtual Optics
By Steffanie Petroni on June 10, 2015 Economy

For Kim Dietz, it was love at first sight. A Trekkie from the original days, Dietz recognized an opportunity to utilize recently accessible drone technology to launch a new business. Previously exclusive to the military, drone technology burst onto the mainstream about two years ago. 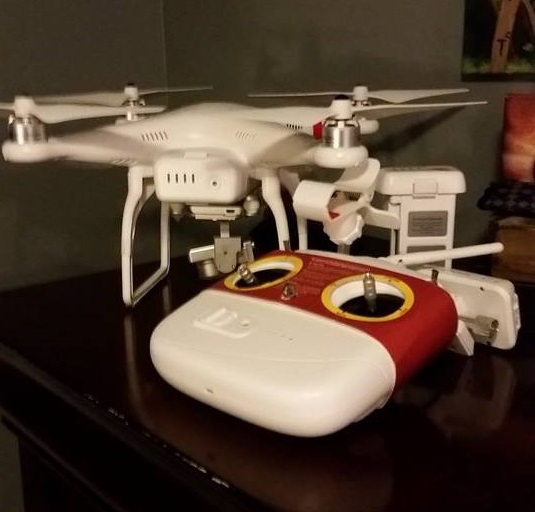 Dietz and his business partner, Roxanne Blais, quietly opened the doors to their new business at the end of May. ‘Ariel Virtual Optics’ was conceptualized to fill a gap in media and film production services in the Sault and area. Currently, Ariel Virtual Optics is offering their filming and production services to real estate companies. However, Dietz is poised to expand his services to support myriad projects and events in the area.

“There is so much that can be done with drones. Your only limitation is your imagination,” enthused Dietz.

Prices for drones range from a few hundred buck to tens of thousands of dollars. So far Dietz has invested a four figure amount into the purchase of the drone and additional equipment for start-up. But prior to committing to the purchase of his DJI Phantom Vision 2 Plus, Dietz invested even more time into learning about the technology.

“This really isn’t a toy that you play with out at the camp on the weekend. It took me about a month, putting in several hours a day, to learn the ins and outs of the technology. There is a lot of preparation before you can actually send the drone out on a flight course,” explained Dietz.

Dietz’s services include aerial videography, filming and a range of post-production details including voice over narration. “We put together something that really gives a viewer a good sense of ‘dimension’. You can also see that the house has a good roof, the chimney is sturdy – it just has a nice flow to it,” commented Dietz of his product.

The entrance of drones into the public sector has come prior to the establishment of formal regulations specific to their use in Canada. Transport Canada states that use of drones are subject to Canadian Aviation Regulations and with respect to the Criminal Code related to trespassing and privacy.

However, Transport Canada does offer a few safety ‘do’s and don’ts’ guidelines around the use of drones.

On the matter of regulation Dietz expanded, “There’s a bit of common sense that needs to be applied when you’re flying a drone. You can think of it as a ‘politeness rule’- there’s no peeping-tom business and no dropping down to film someone right in the face. Unfortunately there will inevitably be a few bad apples using drone technology that will put everyone into a situation where the regulations will eventually become onerous.”

Dietz is hoping that as an early registered business providing drone services that he will have an opportunity to shape those regulations. 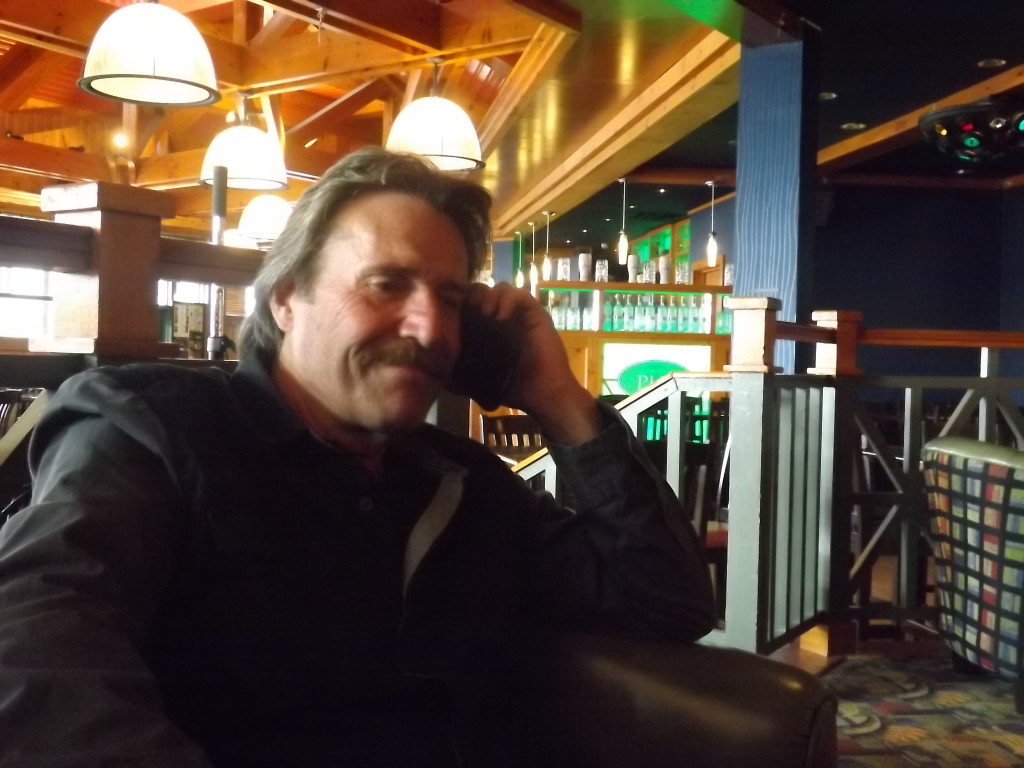 Kim Dietz, Ariel Virtual Optics. Fifteen hour days – a necessary investment of time into most start-up businesses. But he’s loving every minute of it.

The entrepreneur got his first start in his father’s business when he was 15 years old. “We had Ernie’s Radio and TV on Queen St.- right across from the Gardens. I really cut my teeth in my Dad’s business,” he shared.

Dietz acquired a business diploma at Sault College in the 1970’s and enjoyed a steady career in business until an unexpected health issue knocked him on his butt in 2007. Eight years later he’s feeling great and says that Ariel Virtual Optics is his comeback.

“I’m really excited about this. It combines what I really enjoy- business and technology. And I like to be busy. I like doing five things at once,” said a grinning Dietz.

And if you’ve made it this far and have wondered if there’s been a recurring typo in Dietz’s business name –nope there isn’t!

“I named it ‘Ariel’ after a spirit type fairy that appears in the Tempest,” laughed Dietz when asked about the unusual spelling. “I thought it was pretty fitting since the drone and Ariel both fly through the air. And it’s just a fun play on the word ‘aerial’. The rest is pretty explanatory.”

So what about the nasty fears running through the terrified minds of all luddites right now? Or just the regular folks like you that are leery of drone technology and filled with dread by all the unpleasant possibilities of privacy invasion – nude sleepy times beneath a bedroom skylight, topless sunbathing on an enclosed deck or intimate encounters beneath starlit skies? Yikes!

Well, like any technology -like a gun, or any knowledge- like behaviour therapy, in the proper hands a drone can become a tool for the greater good of mankind. And don’t worry, this Eye in the Sky can’t read your mind- yet.

“Drones are an excellent search and rescue tool. If some poor guy is lost in a bush a drone can cover more territory than humans can. A drone is GPS coordinated and their exact locations can be pinpointed. And with our climate change way of life now, drones can really get people out of bad situations when natural disasters have occurred. And the technology is only going to get better,” ruminated Dietz.

“Can they be used for the wrong reasons? It’s already happening,” added Dietz. “But in the right hands I think we could use drones for very good things.”

You can also find Ariel Virtual Optics on facebook.